Getting Clear on Carbohydrates

Getting Clear on Carbohydrates

Carbohydrates are talked about a lot these days. You can find people devoted to their particular diet whether it’s low-carb, keto, Mediterranean, vegetarian, vegan or more. This can be overwhelming so it’s important to remember that there’s no single “right” way for a person with diabetes to eat. Besides, we’re all a bit different anyway with our food preferences, cultural backgrounds, health and financial situations.
So, take the pressure off, read this article and hopefully we can cut through some of the carbohydrate confusion to help you figure out how to incorporate carbohydrates in a way that works for you. 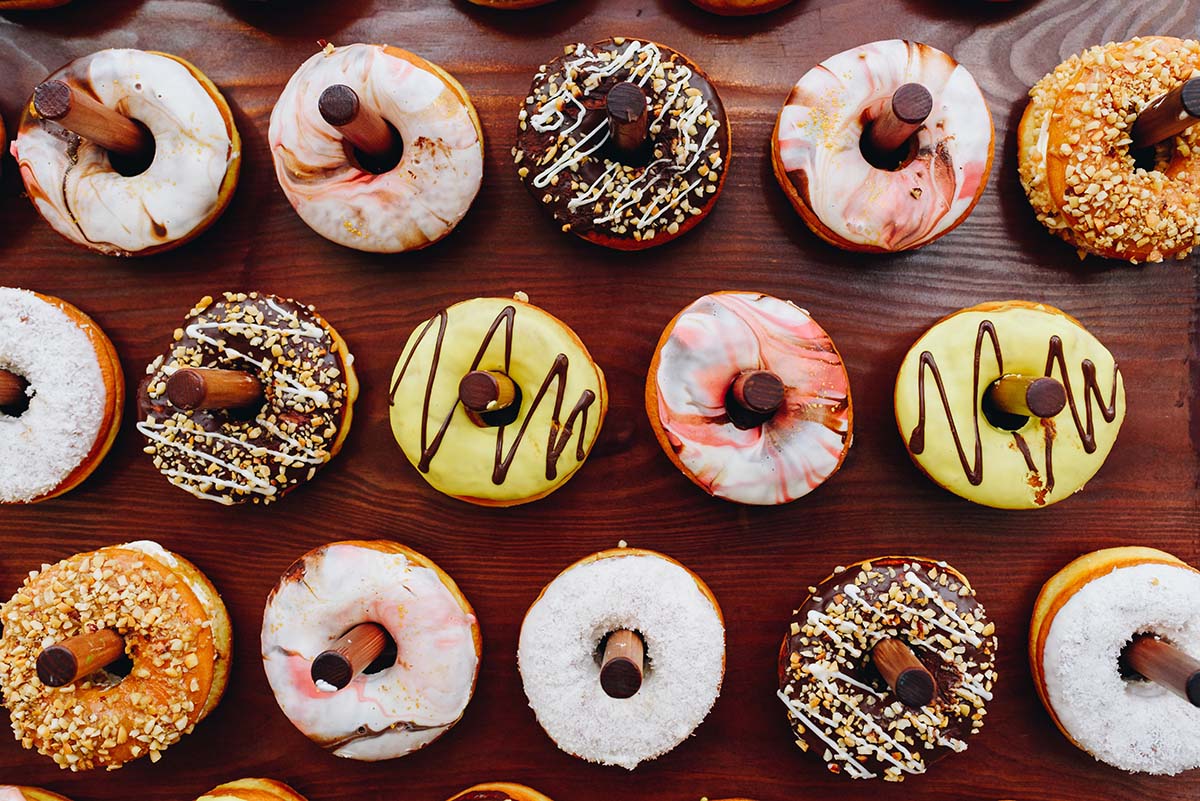 Back to Basics: What is a Carbohydrate?


Carbohydrates (“carbs” for short) are sugars, starches and fibre that occur naturally in food. Each of them is made up of sugar molecules which are then broken down by the body into glucose molecules. Carbohydrates serve as fuel for the body. Protein and fat do this too, but it’s much quicker for carbs to be converted to glucose and the used as energy.

Sugars that occur in things like milk, fruits and vegetables, sugar (including sugar added to some foods), and honey are all simple carbohydrates. These can be digested quickly and bring about a rapid rise in blood glucose levels. That’s why people with diabetes who are experiencing low blood glucose are recommended to eat a sugary snack or drink some juice to raise their blood sugar levels quickly.


It’s also helpful to consider the difference between refined and unrefined carbs. Refined carbs get some of their natural goodness stripped away during the manufacturing process. For example, the bran and germ are stripped away from grain to leave just the starch. White flour and white rice are both refined grains. Refined carbs generally just provide calories without much other nutrition value. They can be digested more quickly than unrefined carbs leading to possible spikes in blood glucose.

Meanwhile unrefined carbs are conventionally considered to be healthier since they are richer in nutrients. Nothing has been stripped away. This is why things like brown bread are generally considered “healthier” than white bread. Other unrefined carbs include brown rice, oatmeal and lentils. These are all digested by the body more slowly which in turn slows the rate at which glucose enters the bloodstream helping avoid those tricky spikes in blood sugar. Unrefined carbs also leave you feeling fuller for longer.

What About Processed Foods?


Technically “processed foods” can include any food that’s been cooked, canned, frozen, packaged or changed in nutritional composition with fortifying, preserving or preparing in different ways. That means anytime you cook food, the food you’ve made can be considered processed.

While cooking is obviously fine, heavily processed foods can be a problem. These are the kinds of foods that have added sugar, salt, preservatives and additives mixed in. Check the food label. If you see a long list of ingredients along with a long list of unfamiliar, complicated names then it’s probably highly processed.

Highly processed foods tend to have a long shelf life but are also little more than sources of empty calories. They aren’t particularly good for our health and the added sugar can also contribute to spikes in blood sugar.


You might already be familiar with the concept of fast carbs. Fast carbs are digested quickly and released into the bloodstream as glucose. They raise blood sugar levels fast and generally have a high glycemic index. This is useful when you’re blood glucose level is too low but otherwise isn’t needed. Foods with a GI above 70 qualify as fast carbs. Simple carbs and refined carbs are more likely to be fast carbs.

Slow carbs are the opposite. They are digested slowly and release glucose into the bloodstream slowly leading to a slower rise in blood sugar. They have a lower GI too. Things like wholemeal bread, brown rice, sweet potatoes and lentils all count. Again, this can help you avoid spikes in blood sugar.

There are several ways to think about carbs so consider which is most helpful for you. Drastically cutting back on carbs is difficult for most people, especially over the long term. If you choose to remove carbs from your diet entirely can result in you missing out on important nutrients, including fibre, certain vitamins and minerals, and antioxidants. If you’re doing well on a low-carb diet then good for you. But if you’re finding it difficult to manage your blood glucose while keeping your carb consumption down remember that it isn’t one size fits all. If you need help, consider discussing your diet with a professional dietician.


Was this article useful?
Back