Most people are put off blood glucose monitoring by the thought of painfully pricking their fingers. For that reason, designing an excellent device which reduces the pain associated with lancing was one of our primary goals. Meet the Rightest GD500. 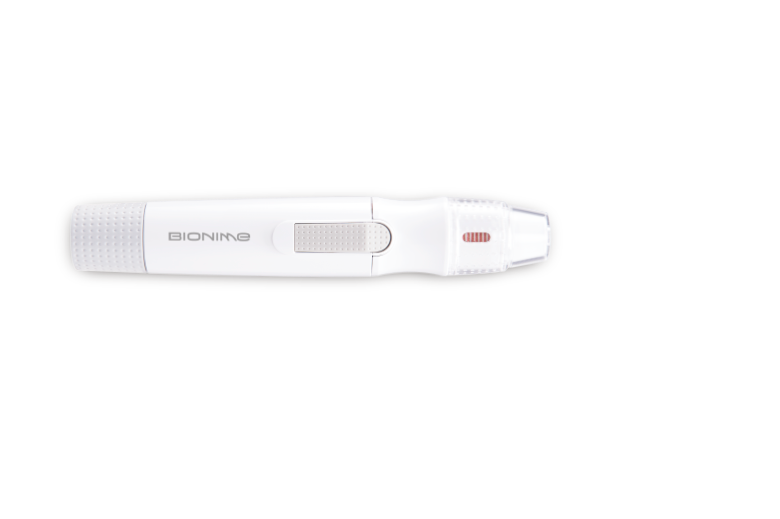