Will going vegan affect my diabetes?

Will going vegan affect my diabetes? 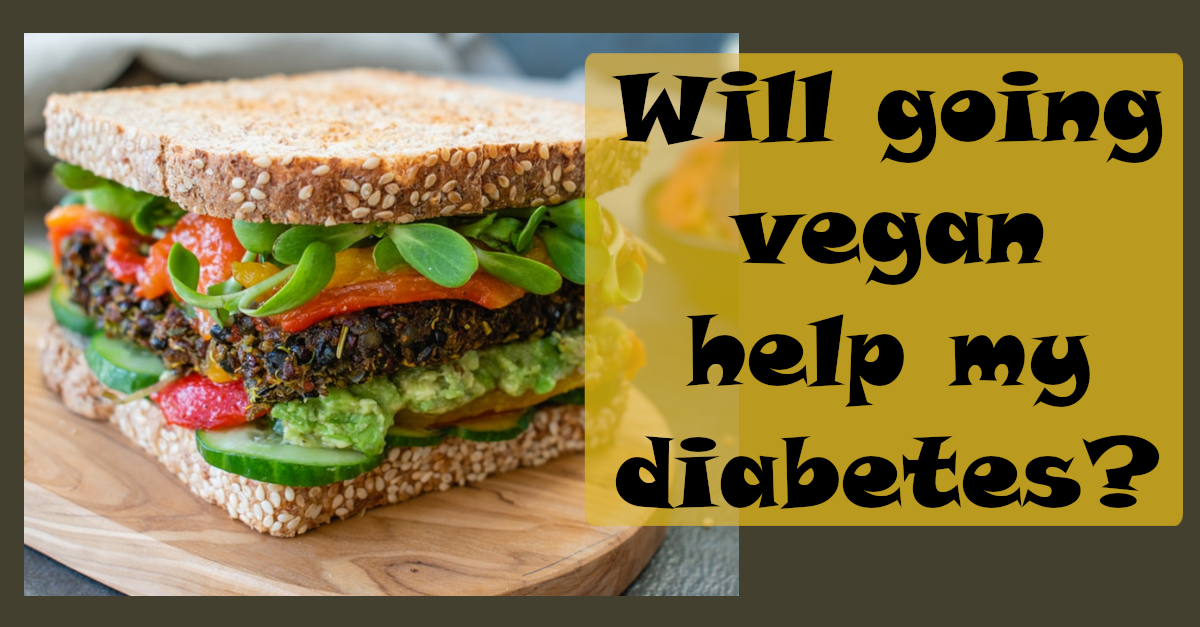 In recent years vegan diets have become more and more popular. People from all walks of life have adopted to this diet including high-profile athletes such as tennis champion Novak Djokovic and NBA star Chris Paul. But what is a vegan diet and is it safe for people with diabetes? A vegan diet is plant-based and avoids using any animal products. Unlike vegetarianism which excludes meat, veganism goes further in removing any product related to animals such as milk, eggs and honey. In developed countries this type of diet has become easier to follow thanks to more supermarkets stocking vegan-friendly foods and more restaurants offering vegan options on the menu.

Different people “go vegan” for different reasons. Some wish to distance themselves from what they see as cruel farming practices while others believe a vegan diet is better for the environment. Another draw of the diet is its health benefits.

What are the health benefits?

Plant-based foods including nuts, grains, vegetables and fruit are associated with good health. They are associated with lower incidence of heart disease and type 2 diabetes [1]. With only 28% of British adults eating the recommended five portions of fruit and vegetables per day, switching to a vegan diet makes it much easier for the average person to get enough fruit and veg in their diet to reap the health rewards.

Is it always healthy?

Generally, the addition of more plant-based foods improves someone’s diet. However, many foods advertised as vegan-friendly can still have added salt, sugar and fat. It’s a good idea to still pay attention to what you’re eating and try to choose wholegrains, low-GI carbs, less salt, less sugar and less saturated fat even when following a vegan diet. It’s also important to make sure that you are getting enough of all the key nutrients. Meat is very nutritious and contains protein, vitamin B12, calcium, Omega-3, iron, selenium, iodine and zinc. If you’re going to cut out animal products entirely, make sure you to plan substitutes to deliver these nutrients to your body. Some plant-based protein sources contain more carbs than meat, so total calories consumed could be higher. It’s important to remember that going vegan doesn’t mean you will automatically lose weight.

Is veganism suitable for people with diabetes?

Vegan diets fit within dietary advice for people with diabetes. They tend to be lower in saturated fat, higher in fibre, fruit and vegetables and other protective substances like phytochemicals and antioxidants. However, make sure you discuss with your diabetes team before making any drastic changes to your diet. Consider removing animal products gradually rather than all at once. Make sure you maintain a healthy, balanced diet and follow other diabetes advice including maintaining a healthy weight!


Sources |
Was this article useful?
Back