Two alternative diets for good heart health and weight loss are the vegetarian and Mediterranean diets. Researchers from Italy recruited 100 overweight and obese adults who did not have diabetes and whose average age was 50. Half of the test subjects were placed on meat-free, low-calorie diets (eggs and milk were permitted), while the other half were on the Mediterranean diet (vegetable-based with some fish, chicken and small quantities of red meat). After the study was completed, both groups were found to have decreased their body weight by an average of 4lbs (roughly 1.8kg). The vegetarian group had reduced levels of LDL-C more than the Mediterranean group, but the triglyceride level in the Mediterranean group was lower. The study did not conclude that such diets could improve health, but suggested that they could be helpful in maintaining a healthy heart. People are advised to assess the risks and benefits for themselves before committing to a vegetarian diet. 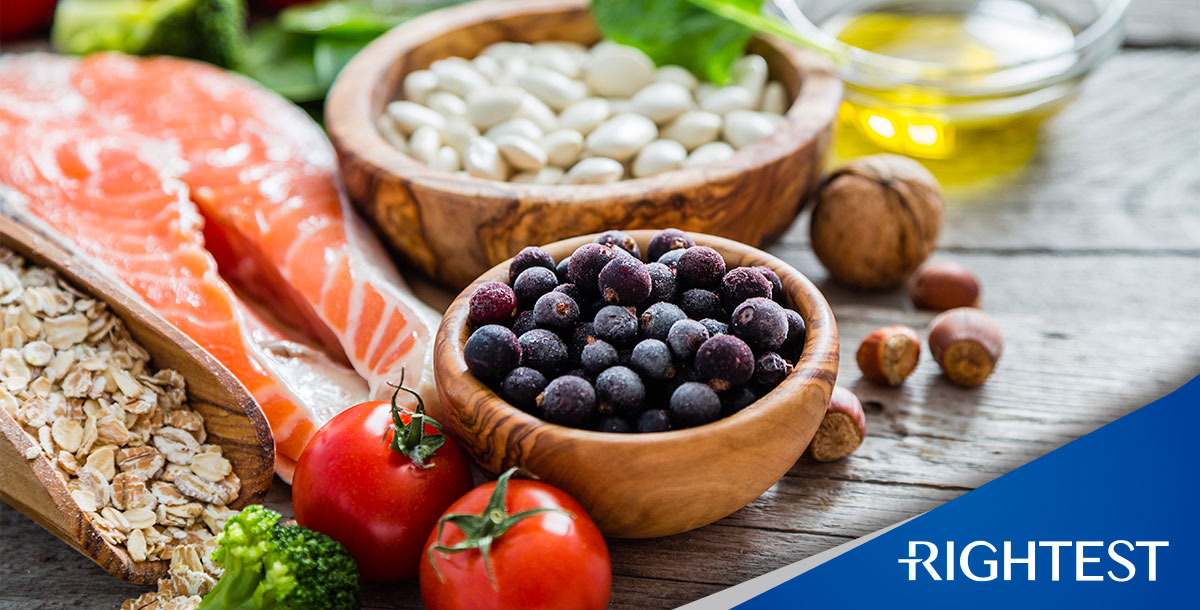