Many studies have shown that breakfast is the most important meal of the day. Eating breakfast may help prevent weight gain and even reduce body weight. A dietary study in North America recruited 50,660 adults with an average age of over 30 years, 2,261 of whom were living with diabetes. Changes in meal frequency, time of eating and body mass index (BMI) were measured. The study found that subjects who ate breakfast had a lower BMI compared those who skipped the meal. Subjects whose main meal was breakfast had reduced BMIs in comparison to subjects whose main meal was an evening dinner. Traditional Chinese Medicine advocates eating a rich breakfast, fulfilling lunch and smaller dinner, which bears some resemblance to the results from this North American study. The study also advocated the importance of breakfast and suggested treating breakfast as the main meal of the day. The study also suggested that by not eating snacks and maintaining a fasting state from dinner until the next morning, BMI would further decrease. 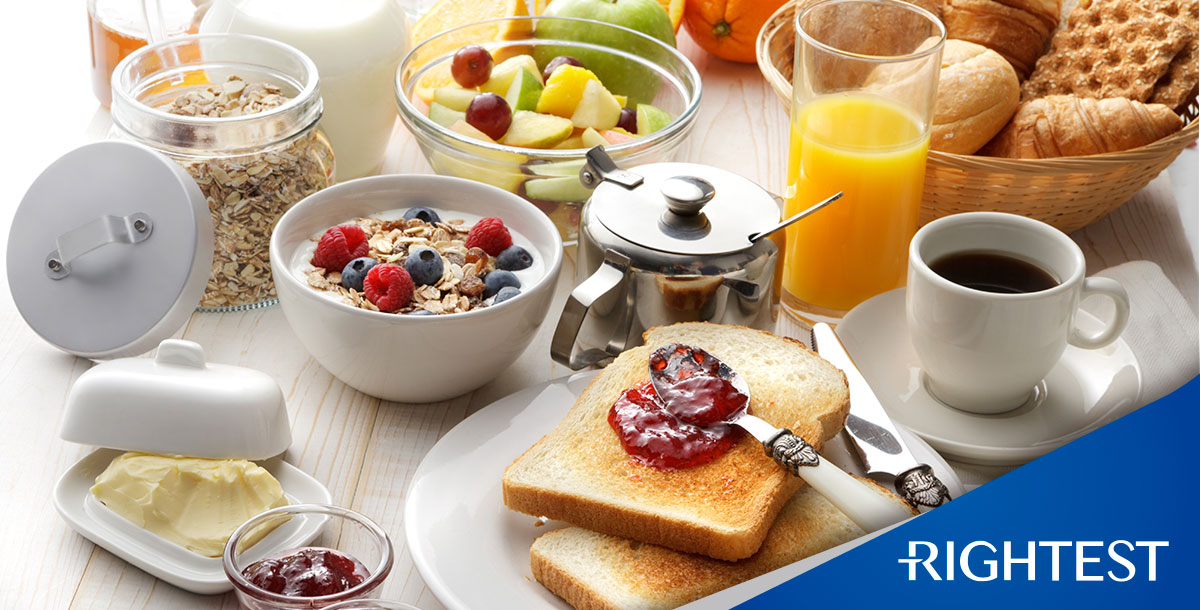